What role for cities in terms of reception and integration of asylum seekers and refugees?

At a time when European solidarity is lacking and public policies on asylum and immigration are becoming more restrictive in some EU Member States, many cities come forward as support forces, demonstrating the importance of the local level. Alone or in networks, how much room to maneuver do municipalities have to act alongside migrant and refugee population? To what extent can they oppose, or attempt to influence, national governments to welcome and integrate newcomers with dignity?
News

"Border towns": the challenge of reception at Europe's internal and external borders 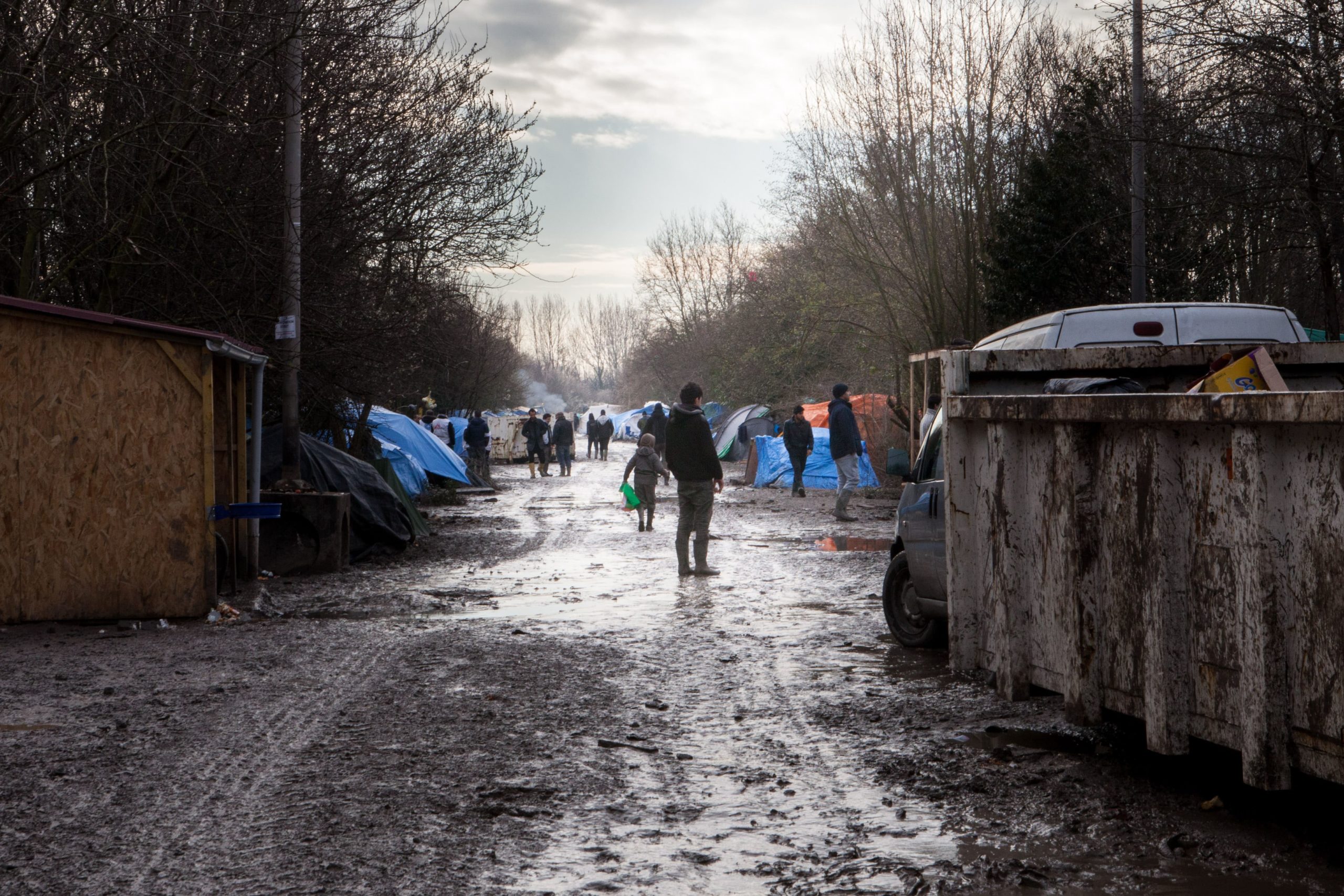 The Italian island of Lampedusa has been at the centre of European and international media attention since 2013 due to the fatal shipwrecks and the number of people arriving on its shores. Although Lampedusa has become a symbol of Europe’s borders in the face of migratory flows it is not, however, an isolated case. Indeed, ever since the Schengen agreements were concluded in the 1990s, there has been a huge increase in the number of public policies aiming to reduce immigration. The external borders of the European Union or the Schengen area have become near-impassable, leaving many people trapped in “border towns” such as Calais (on the Franco-British border) and Melilla (a Spanish enclave in Morocco). From 2015, and the emergence of new migratory routes, other “border towns” have emerged, especially on Greek islands such as Lesvos, or Bihać, a Balkan town which lies on the border between Bosnia-Herzegovina and Croatia. At the same time, some European States have reinstated controls at their borders, leading to the emergence of “border towns” even within the free movement area, one such example being Vintimille on the Franco-Italian border.

Once exiled populations become more numerous and visible in these towns, a number of common phenomena have been observed: border security has been tightened up in an attempt to stem the influx of new arrivals and the number of border guards and/or coastguards – whether domestic or mobilised via the Frontex agency – has increased exponentially in these towns. In addition to this, some Member States have concluded partnerships with third countries in order to strengthen cooperation between border guards, such as the agreements embarked upon between Spain and Morocco from 1999 onwards, or the one on the management of migratory flows in the countries of origin (partnership agreement between Italy and Tunisia signed in 2003). Some “border towns”, including the Spanish enclave of Melilla, have gone as far as to surround themselves with physical barriers covered with barbed-wire, in order to give the border a physical presence.

In addition to the security aspects, the sheer number of people arriving has necessarily raised the question of how to accommodate them. According to Louise Tassin, a sociology researcher, the reception in these areas is always, at first, improvised, with emergency solutions being organised and public or private buildings being requisitioned by residents or charity organisations. For instance, in both Lampedusa and Vintimille, migrants were initially accommodated in disused fire stations, whereas in Lesvos a former prison was used. These emergency solutions can then end up being used for some considerable time, as a temporary plan becomes long-term. Thus, as there are no genuine reception, integration or migratory flow management logics; temporary situations, such as camps, have been retained, or even “organised” by the authorities, as is the case with the “jungle” in Calais, the camp managed by the Red Cross in Vintimille or, very recently, with the camp in Vučjak, in Bosnia-Herzegovina. In some cases, improvised structures have been transformed into official ones managed by the authorities – the camp at Moria, on the island of Lesvos, in Greece, for instance, has become an initial reception centre and then a “hotspot”. In other situations, camps have been evacuated and the people have been sent on to official accommodation or detention centres, as was the case in Lampedusa, or when the camp in Calais was evacuated in 2016.

Irrespective of the forms taken by these reception centres in “border towns”, one thing they all have in common is that they were placed away from urban areas. For example, in Bihać, people were deliberately grouped together in the camp of Vučjak, eight kilometres from the town centre, whereas in Lesvos, the asylum seekers were transferred from the harbour of the island’s main city, Mytilene, to the town of Moria, ten kilometres inland. As well as being geographically isolated, the majority of the reception centres that are in “border towns” also suffer from operational problems (chronic overcrowding, people forced to set up home around the centres in makeshift camps, sanitary and security issues) which affect the fundamental rights of the people accommodated there.

The massive arrival of migrant populations and asylum seekers – and their settlement – on a more or less permanent basis- into “border towns”, have many different consequences for these areas. First of all, the urban space itself is altered, due to the opening of centres and both formal and informal camps, but also with the increase in armed contingents and border checks. Similarly, we are seeing a demographic transformation of “border towns” given that the “native” local populations see not only migrant populations arriving but also border management personnel, humanitarian stakeholders, journalists or even artists who take an interest in the situation.

So the “borderisation” of towns and the introduction of migration management structures within them have led to a transformation of the town’s image. Indeed, the widespread media coverage of events relating to migration often creates a negative image of these territories which are seen by some people as areas where human rights are being breached and as sites of insecurity by others. As a result of this the population, wrongly or rightly, fears a reduction in economic activities in their region. This tends to vary enormously depending on the area and the time of year – we sometimes see exasperation from the local population, as was the case in Calais, whereas on the contrary, there can sometimes be surges of solidarity. The local perception usually wavers between these two extremes – in Lampedusa, for example, the winners of the municipal elections held every five years alternate between pro and anti-migrant figures.

The gradual emergence of “border towns” in Europe reflects changing migratory policies across the continent. In these towns, as in the Union as a whole, the emphasis is on the security dimension of managing flows, in the hope that tighter checks or physical barriers will have the effect of dissuading potential migrants. However, there is still the question of respect for the fundamental rights of the people concerned, of the effective right to seek asylum and, ultimately, the introduction of appropriate responses to a long-term phenomenon.

ReturnLearn more
Actualités | Networks of solidarity cities in order to foster a better reception for refugees in Europe
Actualités | « Mayors have become 'models of resistance' because we had to, and we are actually proud of it »
Actualités | “Integration takes place in the concrete, not in the abstract of national political discussions”
Actualités | "Border towns": the challenge of reception at Europe's internal and external borders
Actualités | What has a decade of migration projects taught us about integration in cities?